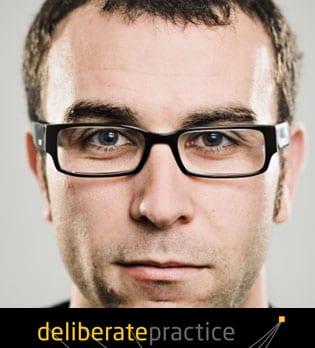 Being Present – At What Cost?

Workplace wellbeing getting a bad wrap

With all of the buzzwords and fluffy perceptions that can surround “Wellbeing in the Workplace”, leaders can lose sight of the organisational benefits of their employees being “well”. Wellbeing interventions can easily become a tick the box exercise to tell employee’s that “we care” and to paint a desirable picture for prospective candidates. Additionally, interventions are often a reaction to a negative and current situation. What this can mean is that preventative and effective interventions that impact productivity and return on investment can be non-existent and organisations may be missing opportunities for profit and growth.

The cost is larger than absenteeism

Wellbeing interventions can reduce absenteeism rates, however, we need to make sure that we do not get this confused with believing that employees are “well” if they are coming to work. Researchers are now uncovering that presenteeism is more costly to organisations than absenteeism – the cost is nearly four times that of absenteeism as shown in a report by Medibank in 2011. This silent killer is costing the Australian economy approximately $35 billion dollars per year.

Here are some of the causes of presenteeism, with most falling back into the health and wellbeing category:

What can we do about it?

The cost of presenteeism is significant, not just to the health and wellbeing of individuals – which in itself has its own consequences – but also to the health of the organisation.

Ashby, K., & Mahdon, M. (2010). Why do employees come to work when ill? An investigation into sickness presence in the workplace. The Work Foundation.

Medibank (2011). Sick at work ‘The cost of presenteeism to your business and the economy’.